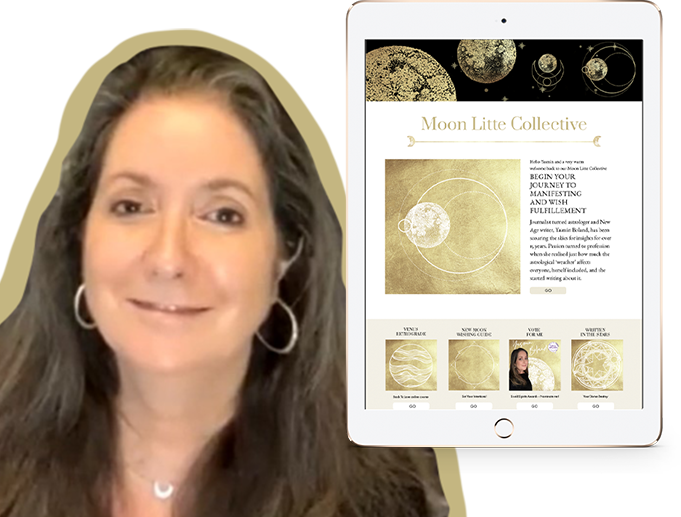 Eclipses, Full Moons and letting it all go… 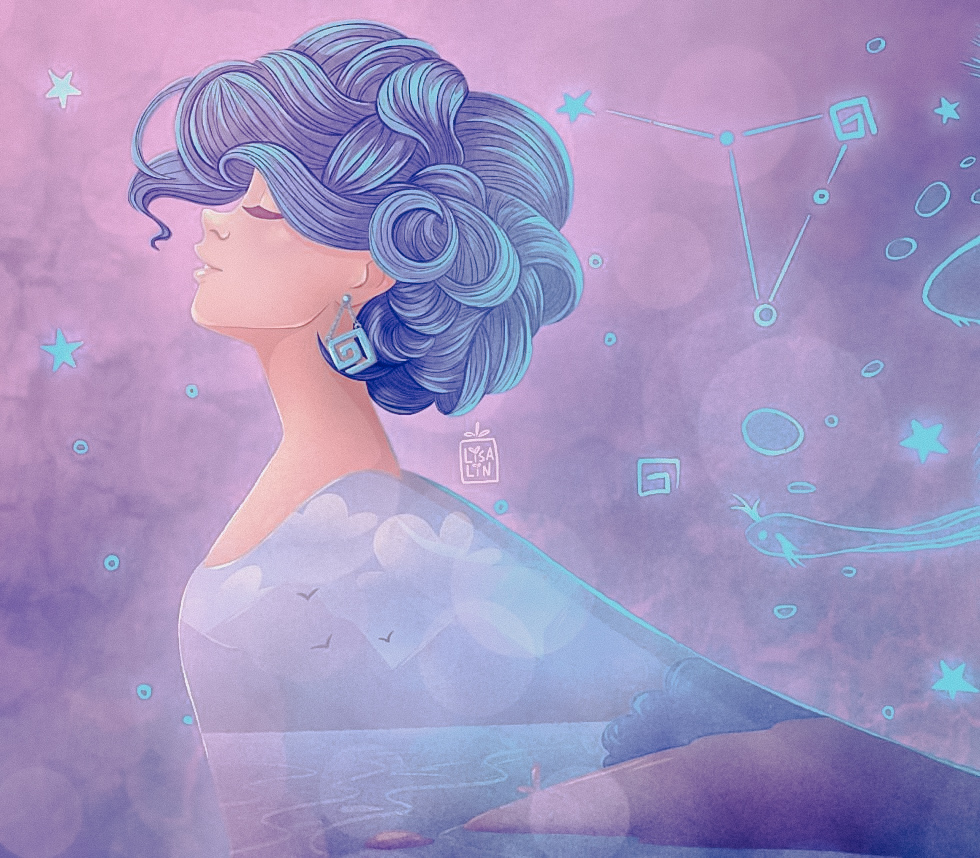 Just had a really great question from someone by email – they wrote:

Does the Full Moon eclipse adversely affect our ability to burn away the negative in our lives, or does it enhance the releasing?

I wrote a one word answer: ENHANCE!

But after I sent it, I thought – heck, let me write a proper thing about it.

So here is the thing…

Back in the olden days, people were scared of eclipses. I’ve said it many times but let me say it again. Imagine you were a so-called ‘peasant’ (very unPC!) ploughing the fields, minding your own business …

… and suddenly the sky is grew dark, the birds stopped chirping and the dogs started barking.

It’s a total eclipse of the Sun – only you didn’t know it was coming and it feels like the world has just being plunged Into darkness, because it actually kind of has.

That’s how eclipses were received in the olden days.

That’s where their bad reputation began.

However, these days come up for one thing we know exactly when eclipses are coming, and we also know that they can be portals to amazing change. 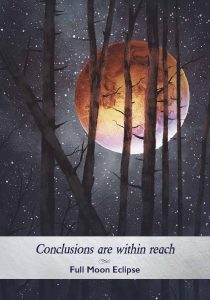 A Full Moon eclipse, for example, is the perfect time to release and let go.

What have you been through in the past six months that you need to release?

There is about six months between eclipse seasons, so have a think about any fear, upsets, dramas which have come up for you during that time.

One of the reasons why I do monthly Full and New Moon rituals is because they are such a brilliant way to ground the energy.

Normally for a Full Moon, I will do a fire ceremony because it’s so illustrative of what we can actually use the full moon energy for.

Remember, at the Full Moon, all our feelings rise to the surface.

That’s why people go a bit crazy at the Full Moon can’t because we’ve never been taught to deal with it.

However, actually, what that means, is that the Full Moon is the time to release any upsets you have related to the past month, past six months, or indeed anytime in your life.

Full Moon *eclipses*, are even more powerful times to do releasing.

Whatever else you do at the time of Full Moon eclipse, make a note of whatever you need to release in your life, write it all down, and then burn that list.

You will be absolutely amazed at how powerful a process this is.

It’s simple but life changing. Depending on what you’re releasing, it might all go in one burn, or you might want to do it a couple of Full Moons in a row.

Either way, you’ll be releasing yourself of emotional baggage.

Once upon a time I feared eclipses, because I went through a really dreadful time when the most toxic relationship I was ever involved with thankfully broke up under an eclipse.

At the time it felt so difficult, but, of course, it turned out to be the best possible thing that could have happened.

Eclipses can be a little bit like that – difficult to deal with at the time but they usually turnout to have been exactly what you needed.

So make sure you tune in to the energy of the eclipse.

I will be doing a free full moon ceremony on Facebook to mark it. Join me! Register here.

Love astrology? Me too!

Actually I used astrology to get me back to wholeness after that toxic heart break I just mentioned.

So let me tell you …

I have an online astrology course called Astrology Made Easy which teaches you all about who you are and why you do the things you do. There are even some lessons about prediction in there.

And right now, you can buy it from this link only with 50% off – but this offer ends in less than 24 hours! 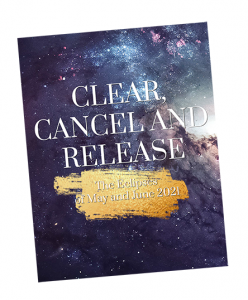 You can order it here and as a bonus:

Astrology will change your life in amazing ways. Even though I was so crushed by the eclipse (or rather by the end of that dreadful relationship) I recovered almost as soon as I realised I could use the Sun, Moon and stars to help me navigate my way out of where I was.

I’m ready! Take me straight to the order page before the 50% off expires! 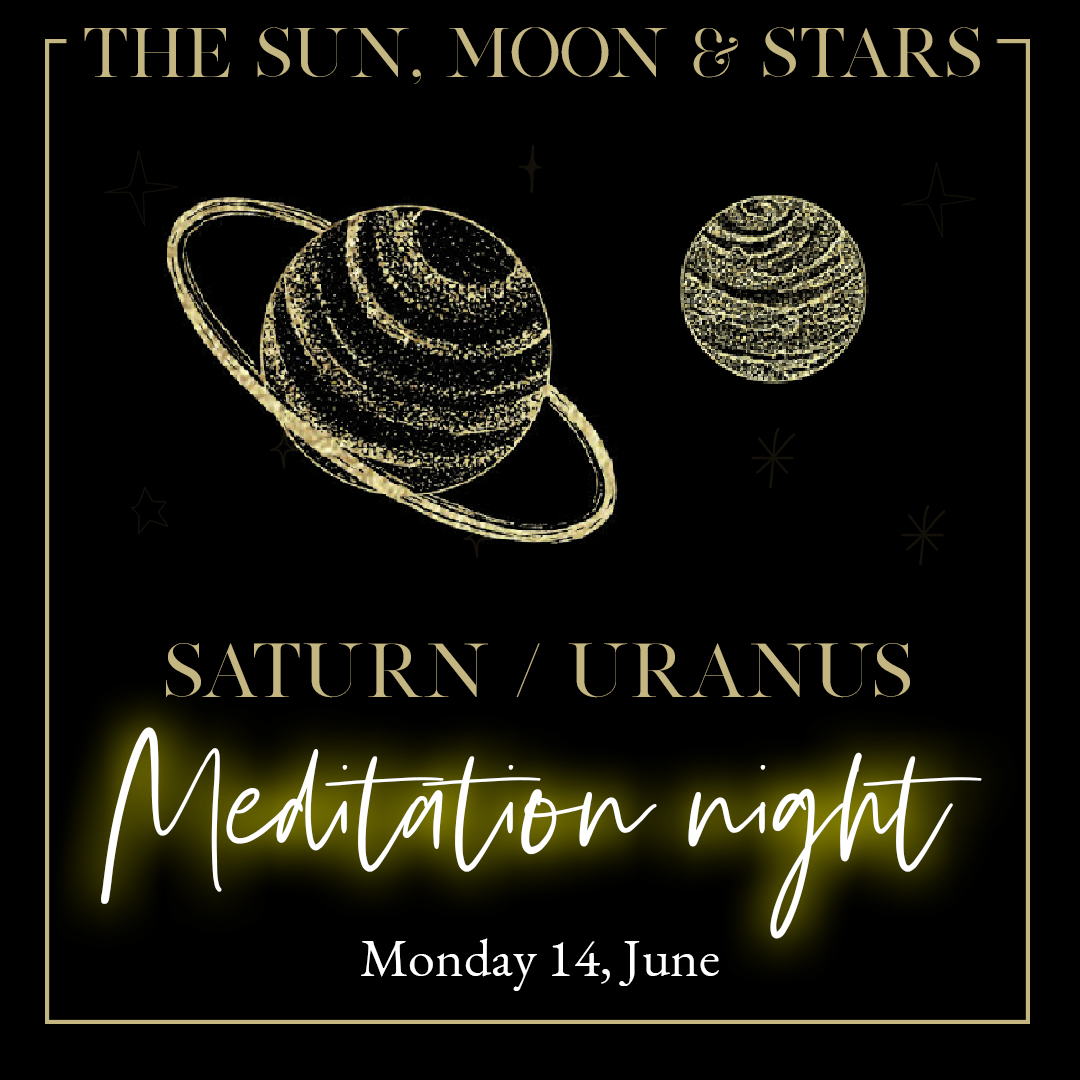 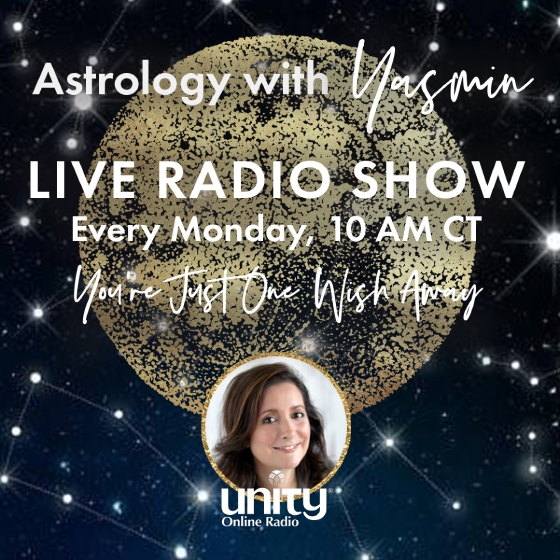 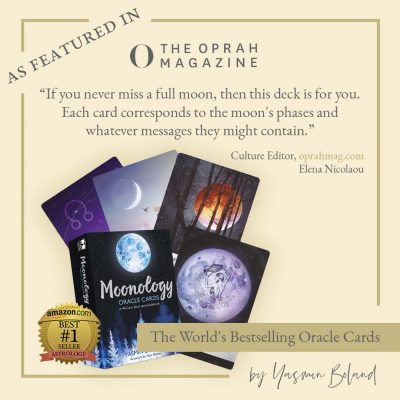