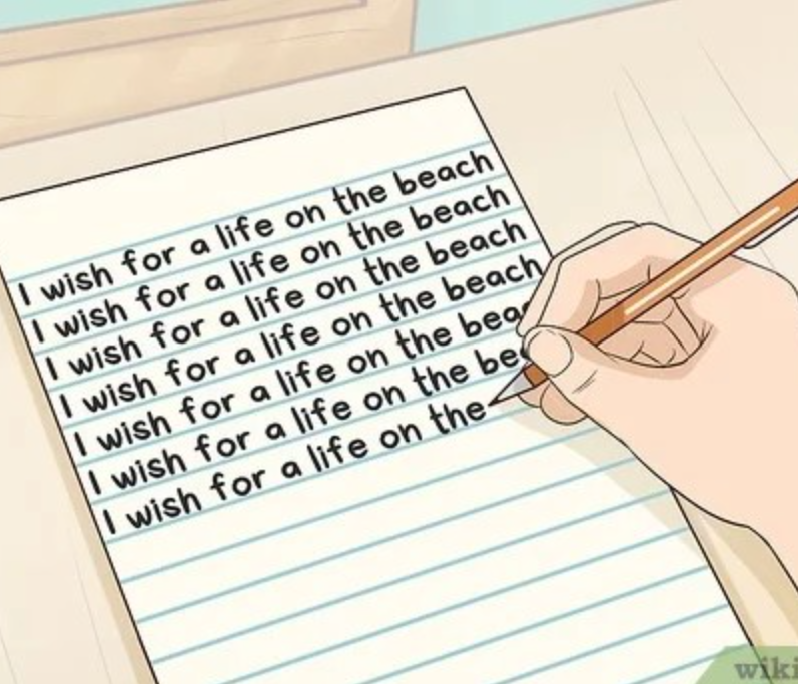 (OMG. I can hardly believe it’s been that long.)

I was single and living at Bondi Beach in Sydney. I had been experimenting with creative visualisations and manifesting for a few years with some success.

I already knew that this stuff worked. I just didn’t realise how well.

I was tidying up my flat when I came across a piece of paper with a list of aims and intentions on it. I instantly knew what it was; it was a list I had made when a fellow called Dennis had come over to my place and helped me get started with goal setting about 6 months earlier. I had completely forgotten about it.

I can’t remember how I met Dennis, but he was pretty cute and a life coach, so when he’d offered to come over to my place to give me a goal setting session at no charge, I said a strong yes. Come on over!

So Dennis had come over and we had had a one-on-one session all about what I wanted to achieve in my life. I had suggested he come over at New Moon, to boost our intentions, which he did.

I remember clearly what I wanted

To my utter astonishment, everything on my list had come true.

The thing was, I knew that this stuff worked. I was already practising it. But seeing this list in black and white and having it so clear that everything I had wished for had manifested was gobsmacking. And what I had expressly not wished for – a relationship – hadn’t!

That was one of the turning points for me, when I stopped dabbling and started getting serious about working with wishes, intentions and the Moon.

Before too long, I took this to the next step and for no real reason other than I just wanted to do it, I started holding New Moon wishing nights in and around Bondi. I found friendly café owners and would advertise these meet-ups in my newspaper column, and women from all over Sydney would turn up and we would make New Moon wishes together.

This is where everything I do now came from. Those days.

Are you up for doing this? It’s easy. Set your intentions at New Moon and then surrender it all – forget about it – at Full Moon. And breathe. 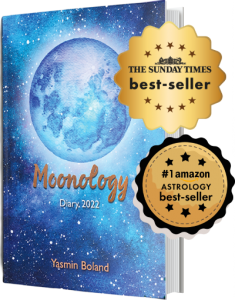 If you’re keen to know more about this, I humbly suggest you

As I found out, when you start to make proper wishes and set real intentions, you can move mountains. And the lunar cycle is THE ideal framework for this. There’s a reason why magical women (and enlightened men) have done this for millennia.

When you buy the Diary, not only do you get access to the free workshop, you also get …

Plus you get access to a whole WORLD of other bonuses…

…in our Diary Bonuses Area.

So are you in? 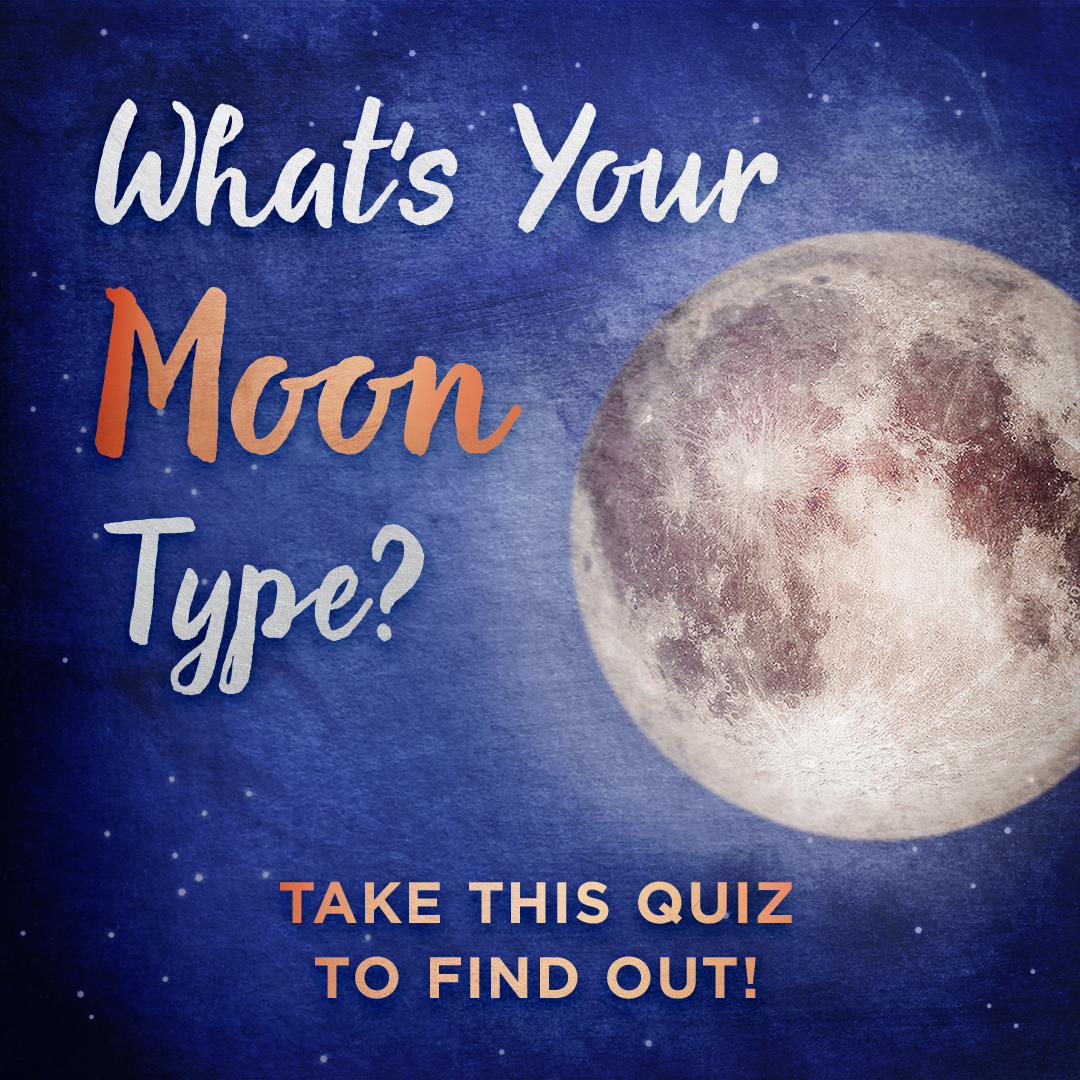