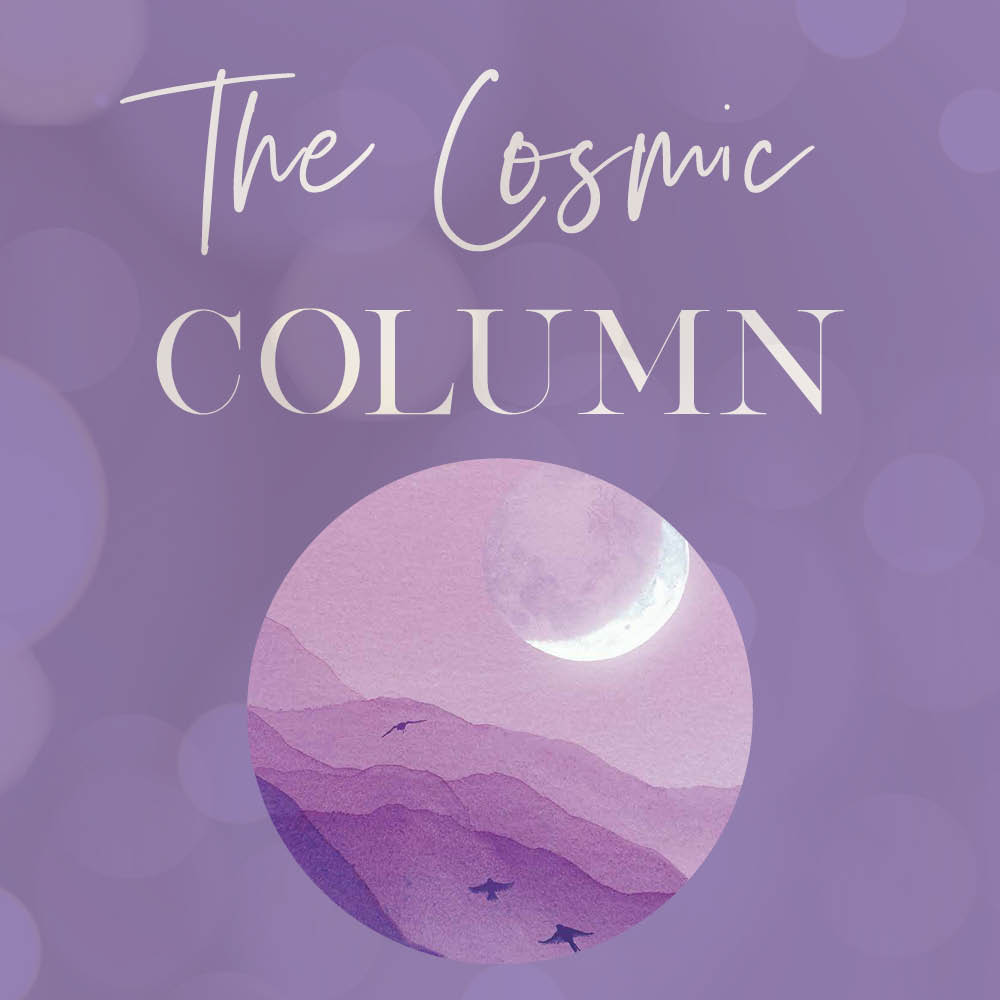 The Cosmic Column – for all the signs!

Amid all the mayhem and the chaos, it’s no surprise that the heavens are looking messy.

We are now in the eclipse season, after yesterday’s Full Moon eclipse. More on that further down the page.

But we also have something else in the mix; wouldn’t you guess it? Mercury goes retrograde this week.

Wan to know what it means?

Here’s a little bit about what that means (taken from my best-selling Hay House book The Mercury Retrograde Book .)

Mercury Retrograde in a Water Sign (Cancer, Scorpio or Pisces) 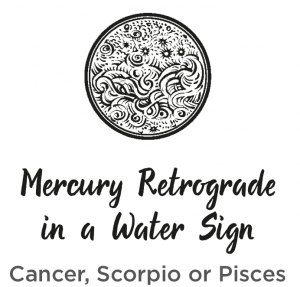 You need to follow your instincts when Mercury is retrograde in a Water sign. This is a time to listen to that small voice within – especially if it starts shouting.

It isn’t so much what’s said to you that matters now as the way it’s said – a smile in someone’s eyes is worth much more than a smile on their face.

This is a good time to slow down, home in on your emotional reactions and ask yourself what you’re feeling, and why.

It’s wise to be non‑judgemental and kind to yourself and others. It may help to realize that it isn’t just who’s running high on emotion – Mercury retrograde is affecting everyone.

You might feel like stepping back and taking time out to gather your thoughts. Gaining some perspective can help you see how old habits have been holding you back and how you can change them. Analysing your dreams and feelings and keeping a journal are great ways to reap the full benefits of Mercury retrograde in a Water sign.

You’re likely to be more intuitive, sensitive and imaginative, so all you need to do is recognize exactly how. You can get insights into the past now too.

When Mercury is ‘reversing’ in a Water sign it will often be an extra emotional cycle. Tune in to the energies and befriend them by working with the element of water.

For example, use a beautiful goblet or chalice filled with filtered water and speak any worries you have around the Mercury retrograde cycle into the cup before pouring it away (preferably into the earth).

Good for…Spending time alone in contemplation. It’s also a really good time to feel any feelings you previously suppressed because you couldn’t handle them. For example, if you went through something traumatic and have blocked out the memory, you might now feel more equipped to work through your emotions so that they don’t fester and become toxic.

– From The Mercury Retrograde Book, by Yasmin Boland and Kim Farnell

As well as Mercury retrograde, we are now in the eclipse season…

If you’re wondering why things are intense, just look at the astrology. We are now into the eclipse season, following the Full Moon eclipse just gone… so as things are so misaligned right now, we have to expect shake-ups…

There will be 3 eclipses this season:

We will come together to set intentions and make wishes and talk about the eclipse.

And guess what? it’s free … for anyone who has already pre-ordered or who pre-orders my 2021 Moonology Diary (which by the way you can do here)

Want to be notified about when registration opens? Let me know here. 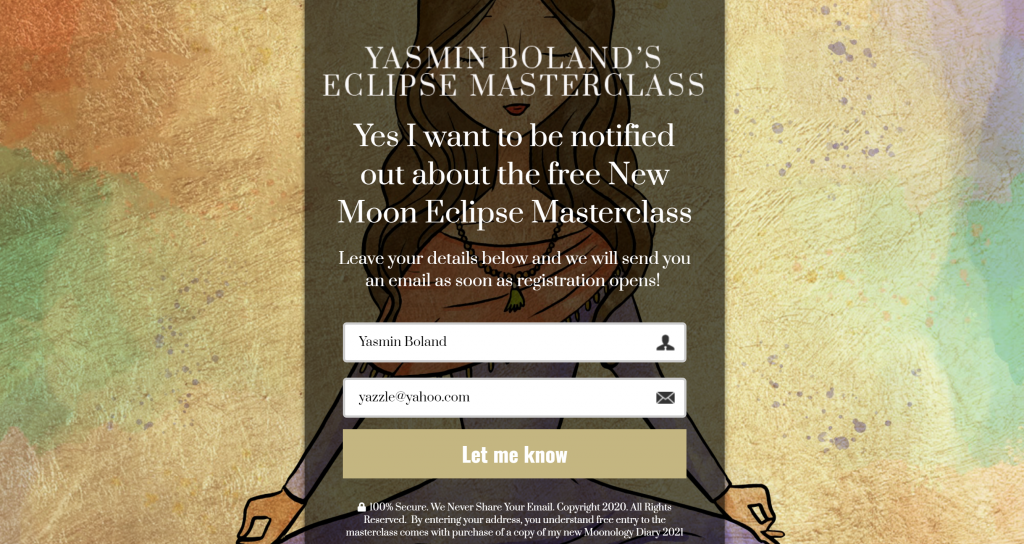