Information about the month ahead for all the signs

ALL ABOUT THIS MONTH – IT’S BIG!

AN EPIC CHANCE FOR CHANGE

Every year has a sort of astrological “signature” – a central theme or story. This year, one of the signatures is a series of rolling Jupiter/Pluto alignments – one of which takes place this month.

The April Jupiter/Pluto alignments going to affect everyone differently and in some ways, it could be rather intangible change. Reason being, a lot of what happens when Pluto is involved happens more on a psychological level. However that doesn’t diminish the power of what’s happening this month at all.

It’s certainly a time to live consciously and intentionally.

So think about where in your life you are craving a change which happens from the inside out. Think about where you can throw off dead wood in your life, too. Pluto is all about shedding the past, shedding our old skins, move on, in a sort of life-death-and-rebirth-cycle kind of way.

The good news is that even though Pluto is not a planet to be meddle with – it’s stealthy but super-powerful, the fact it’s being triggered by Jupiter is a good thing, because Jupiter has the Midas touch and brings goodness even to the most intense energies (of which Pluto is one!) So think about where you want change now and start to make it happen.

Also this month, we get the Full Moon in the sign of Libra. Libra is the relationship sign and Full Moons are always about letting go and moving on.

If you’re in a relationship which you know has run its course, this is a good time to breathe out and release. That said, it can also mark a time when a relationship moves up a notch.

Be aware that this Full Moon on April 8 is clashing with the aforementioned planetary heavy-weights Jupiter and Pluto, effectively exacerbating the themes which are already coming up in your life about release, letting go, transformation, power struggles, passion and change.

The New Moon this month takes place on April 23 in the sign of Taurus. Taurus is the sign associated with money, among other things. So if you want to make some New Moon wishes, make them make them around 12.30pm on April 23 and include something about how you want to make more cash. Tip; wishing to win cash is likely to be less effective than wishing to come up with a new way to generation revenue or income.

The New Moon will be taking place near and trigging the planet of excitement and sudden change, Uranus, so there could be curve balls for a lot of people – especially Taureans, Scorpios, Aquarians and people with those signs rising.

All in all, April is a time to be spiritual and emotionally awake! It’s not an eclipse month but it has a similar energy, in terms of the fact that massive changes are possible for those who choose to gather their courage to walk through the energetic portals to a new and better life. 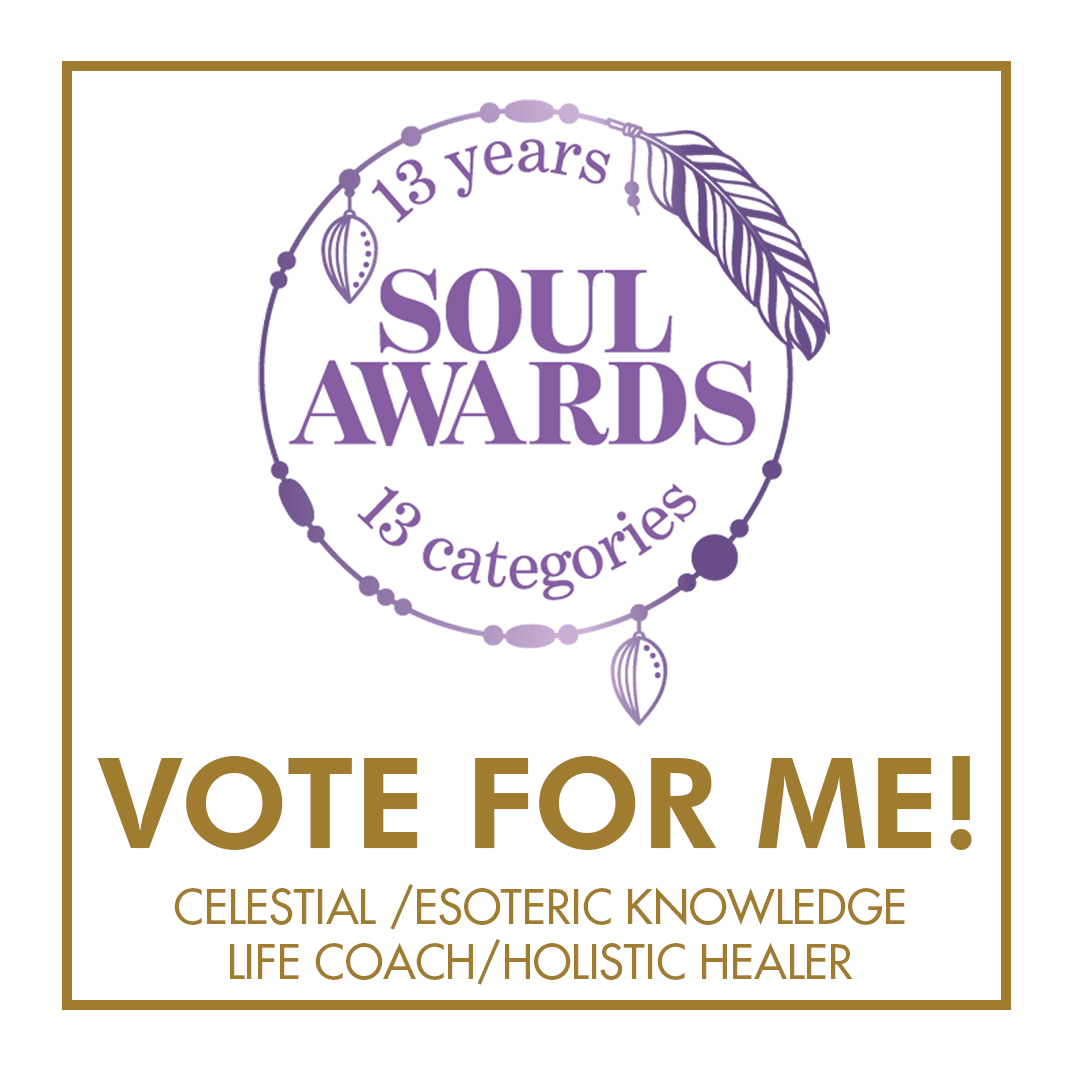