An energy-clearing mantra for any day of the week 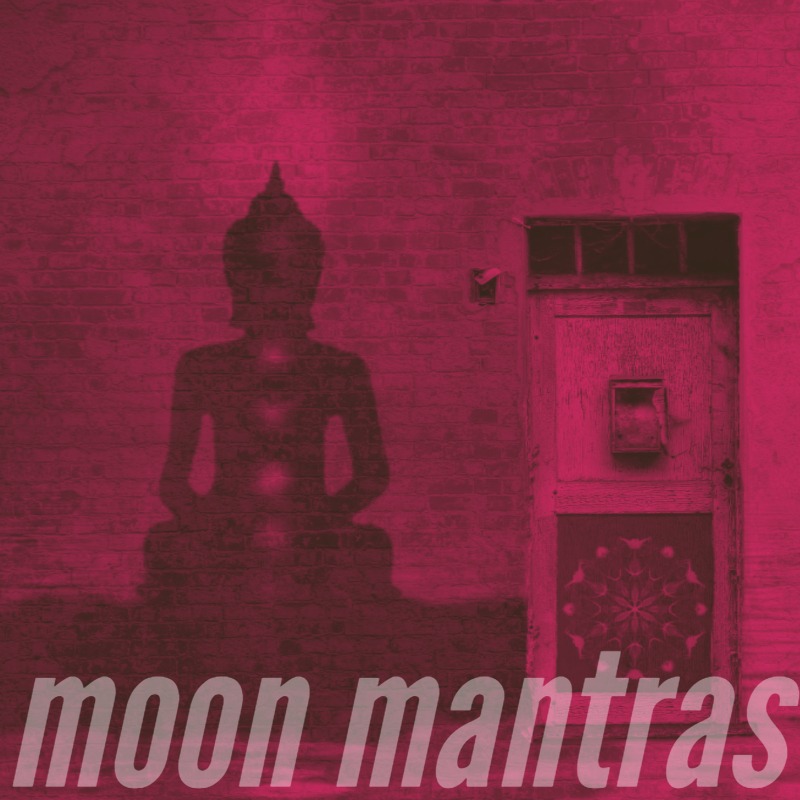 A couple of years ago, I was at the end of my tether having written two books in one year.

How that transpired is a whole other story all together! Normally even one book a year would be more than plenty. Writing a book is a lot more complex than you might think. I was SO happy with the two books, but the hard work on weekends and late at night for such a long time, including throughout over my summer family “holidays”, had taken it out of me. I felt very low physically.

Eventually I decided to go to my ashram in India, for the first time in a while, to see my teacher Narayani Amma. (I first went here what now feels like a lifetime ago.)

It was an amazing visit. As always.

On the last day, my friend Julie there took me up to the roof garden and taught (tried to teach) me a mantra. She said it should be chanted for no more than 10 minutes a day maximum.

I should have known it was really important. However I ended up forgetting about it for various reasons, including the fact someone told me the particular mantra wasn’t all that powerful.

You can get this on iTunes exactly as it’s meant to sound here (not an affiliate link!)

Three months later, feeling about 20 million times better thanks to my previous visit, I decided to pop back to the ashram for another stay. Another amazing time. One day, talking in the lunchroom, one of the Aussie women there, the lovely Chamundai, offered to teach me a mantra which for some reason, she had decided I really needed to learn.

We arranged to meet in her room an hour later. When I got there, there were a few other women in the room, also wanting to learn this mantra. We did an AMAZING meditation and then Chamundai said she would now teach us this mantra which was very important indeed, which she believed Amma would like us to learn, and which would clear us out energetically every time we sang it. So we closed our eyes and she sang it…

Yes! The same one I had promptly forgotten about the last time I was at the ashram and had been taught it on the roof by my friend Julie. I have to say; silly me! And frankly that is putting it NICELY.

When will I learn that when the Universe is clearly at pains to teach you something, there is a REASON?!

So finally I got the message. I learned the mantra and I sing it all the time- but of course, as per Julie’s instructions, never for more than 10 minutes.

It’s amazing and chakra-clearing. It’s ideal to do just as you light a ghee lamp or candle and/or incense as a part of a mini-ritual you can do every day, just to take a moment to connect with the Divine.

About the Hari Om mantra

Fyi the mantra is two parts – it’s beej mantras and it’s the mantras for the chakras.

By using the vibrations of the mantras, we can wake up our intuitive bodies and that will help us to realign so that we can start to manifest as we came here to Earth to learn to do.

The Hari Om mantra is great because it attends to all the mantras. It also helps to dissolve what holds us back; guilt and shame and fears and doubts.

Singing the Sanskrit mantras and the English invocations will get you back into a state of balance so that you can dissolve the negative.

And even if you don’t believe any of that, they are still glorious to chant!

The Hari Om mantra is a sort of cure-all. Even if you don’t do any other mantras right now, it’s a goodie!

However, what is even more powerful is to work through the Moon’s frequency with the mantras. That can help to heal the emotional disbelief that blocks.

Once you clear out your chakras you will be able to clear our your blocks. And chanting clears blocks.

So why add the Moon into the mix?

I will talk about that in the next day or three…

PS FYI I am preparing a pack of free Moon mantras to go with my new diary which comes out in the second half of the year (though you can order it online already here!)

As for the mantra on this page — you can get it on iTunes exactly as it’s meant to sound (not an affiliate link!)

Another way to get in tune with the Moon

If you want to live in tune with the planet then getting in touch with the Moon is the easiest first step, as far as I am concerned. Well, it works for me anyway. You just need to become aware of the New and Full Moon and work with them somehow.

One of the crucial things to do at the time of the Full Moon is forgiveness. Yes, it’s good to release negativity, yes it’s good to release resentment and rancour and fears and doubts. But at the very bottom of it, it’s all about forgiveness. Forgiving yourself or someone else. I created the Full Moon forgiveness kit in a way that I hope will help you to really forgive. The world needs more forgiveness, even though I don’t think forgiveness is as popular as it should be, frankly! Anyway, if you are ready to release the karma and forgive (or have a jolly good go!) the free kit is here.