They can’t burn us now!

Let me ask you a question…

Why do you think that 500 years ago, men started burning women alive at the stake, or drowning them or hanging them?

You probably know it was for the accusation of being a witch… By the way, that word, witch. SO loaded, right? The same men who killed women for being magical made the word sinister.

Did you know the word witch comes from Olde English meaning “to bend”, as in, to bend and shape reality?

So why did they burn these women for using their Goddess-given magical powers? For making tinctures and potions and wishes that worked?

Because they had a vested interest in cutting women off from their powers, that’s why! 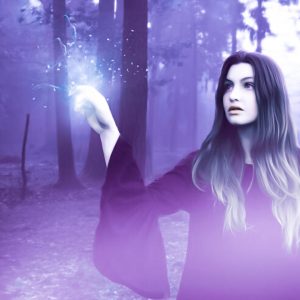 You have to hand it to them. Doing that was a master stroke, effectively separating out 50% of the population from their innate powers.

You might not know the facts – hundreds of thousands or, some say, even MILLIONS of women were killed for being “witches”.

Unfortunately this massacre had the desired effect. Whereas women once taught their daughters how to make magic and create reality with the Moon as a cosmic timer, they stopped. After all, would you tell your beloved child how to do something – no matter how amazing – which could end up getting them burned alive? Of course not!

The good news is that they can’t burn us now! So I want to show you how to take up these ancient magical practises that will allow you to be the magical creator of your own reality that you were born to be!

– Chanting as a way of connecting with the cosmic

– Meditation, and working with Archangels and Goddesses

I will keep you informed about how to incorporate these practises into your daily life here, in my newsletters and on my websites.

However if you’re in London and you would like to find out more, I am running an introduction to Moonology workshop on March 28 – tickets are selling fast and I would LOVE you to join me! Info is here. 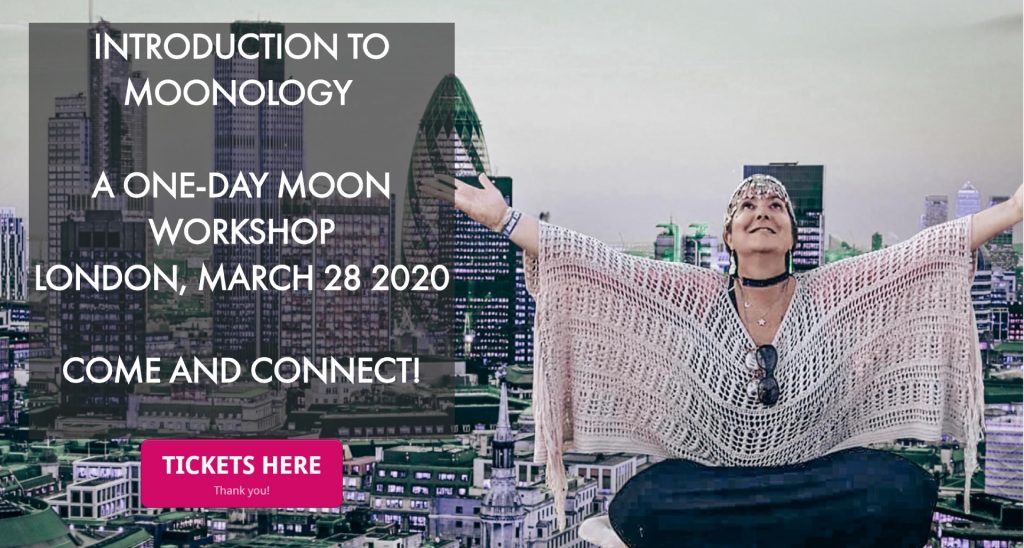 A little bit of information about how to get into the right state energetically before you start to do your moon manifesting.

If you’re Taurus or Taurus rising and you want to sign up for the workshop, details are at www.moonmessages.com/luckymoon

If you’re in or near London, and you want to remember your natural ability to consciously create your life, using the Moon as a cosmic timer… come to my day long workshop! 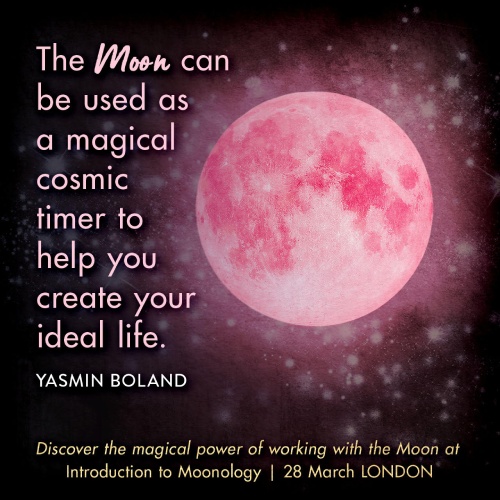 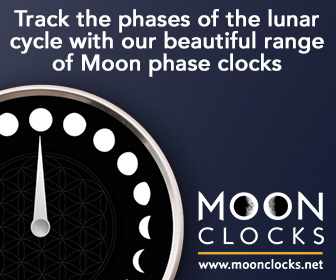 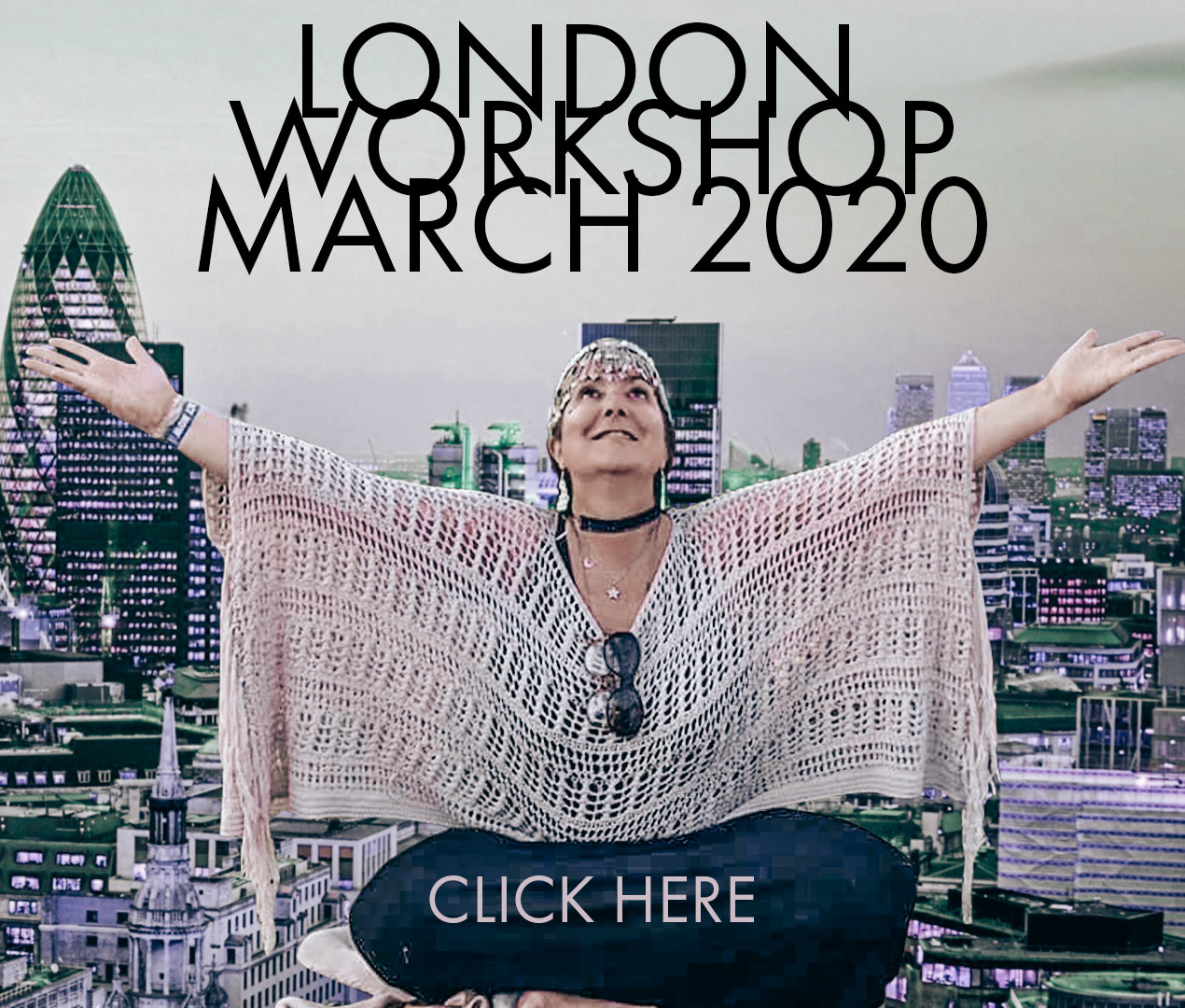