Manifesting is a spiritual practice… 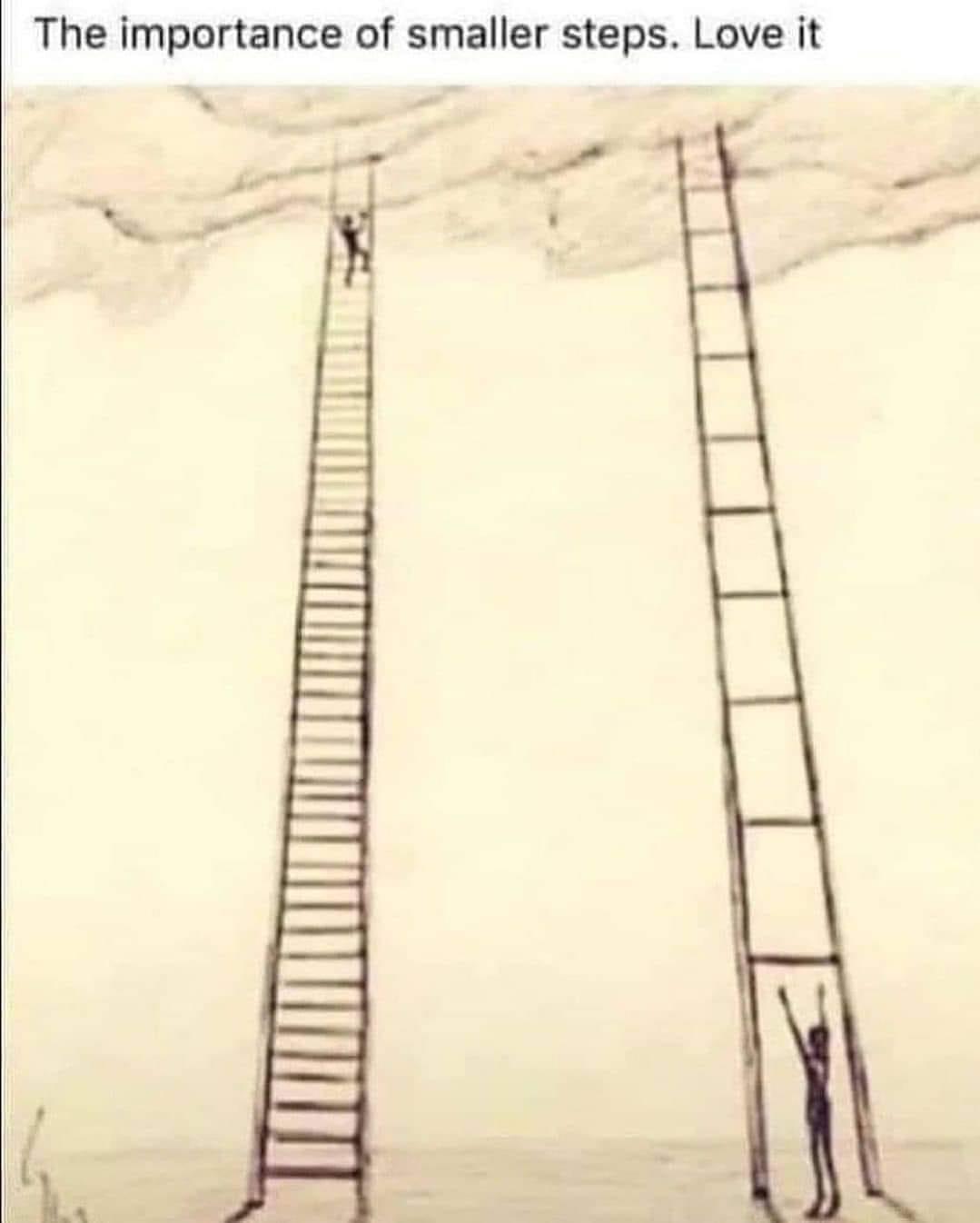 This picture is a mini-masterclass in manifesting.

Look at it again.

… whereas the ladder on the right slows you down to the point where it all becomes impossible.

If you’re new to manifesting, this is is one of the most important points to understand.

I was just reading on Facebook about someone who wants to do some manifesting.

She said she wanted to manifest herself a new lover and a new house.

Both are completely possible. But both are also quite big things to do!

Think about it; manifesting new love takes a lot because you need to move into the right time line.

(As a side note, that’s actually why dating sites produce such good results for so many people. Assuming you’re not on some kind of “let’s just hook up at 1am and never see each other again” app, you end up with people who are actually looking for relationships meeting up…)

It’s big and it’s very personal and your own personal vibe will take work. 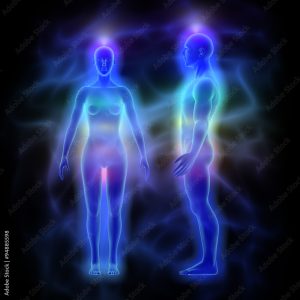 For example, if you’ve been really badly hurt in the past, have you forgiven AND moved on?

Do you feel like you’re not pretty enough, too tall, too short, too skinny, too fat, to find love?

… otherwise he could just attract someone who also agrees that you are not pretty enough, too tall, too short, too skinny, too fat.

Do you see how this works?

Manifesting is a spiritual practice.

The bigger the goal, the smaller the baby steps you really have to take towards it.

Meanwhile, manifesting a house is no mean feat either!

Just say you’ve been living on friends’ sofas for a few years but you’ve decided you’re ready for your own place.

What do you think is going to be easier to manifest? Your own one-bed apartment or a four bedroom place with a swimming pool overlooking the city?

You need to work on yourself on a regular basis.

You may have to clear negative programming you have around money, for example.

Do you think only w*nkers lives in massive houses?

Do you feel like wanting a massive house is superficial?

Would your Mum or Dad tell you you’re getting ideas above your station?

You have to believe you’re worthy of the house of your dreams to manifest it. 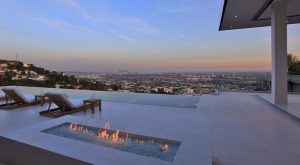 So am I saying that you shouldn’t just close your eyes and imagine yourself seated on a banana lounge alongside your dream lover as you both gaze out over your infinity pool, taking in your million-dollar view? (Or insert your idea lover/home dream here!)

No. I’m definitely not saying that.

But what I am saying is that for most people, it is much easier to go in baby steps. One thing at a time.

You need to be a clean slate for a big manifestation…

And before anything else, clear your past (we do that every month in the Moonology Manifesting Challenge and people are getting amazing results).

Then set intentions for something you can really believe in.

Manifest the dream house first. Or the lover.

Make it easier on yourself.

So go one step at a time.

One win at a time shows us our powers and makes us realise that we can actually do this stuff. 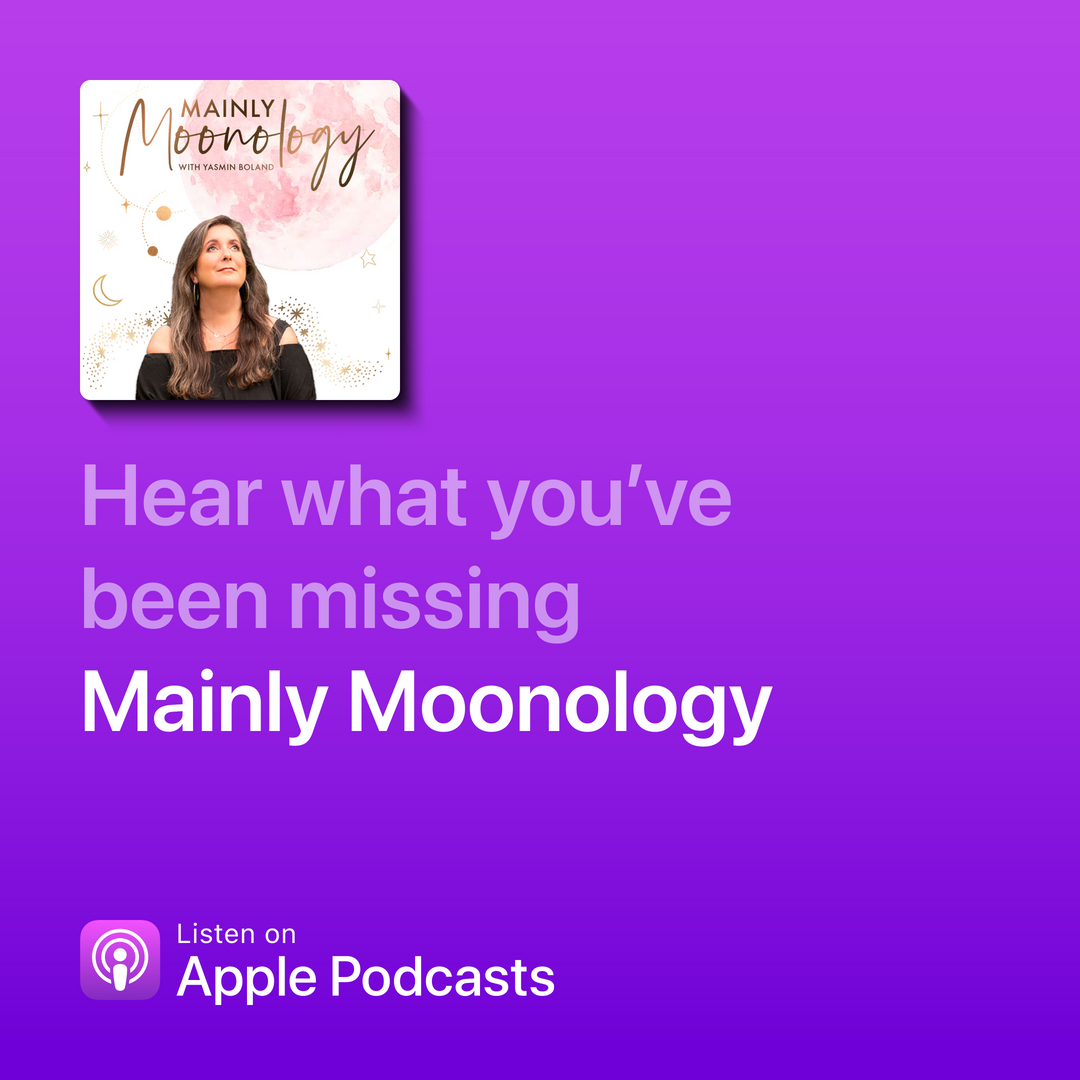