5 Years of Moonology – The Course 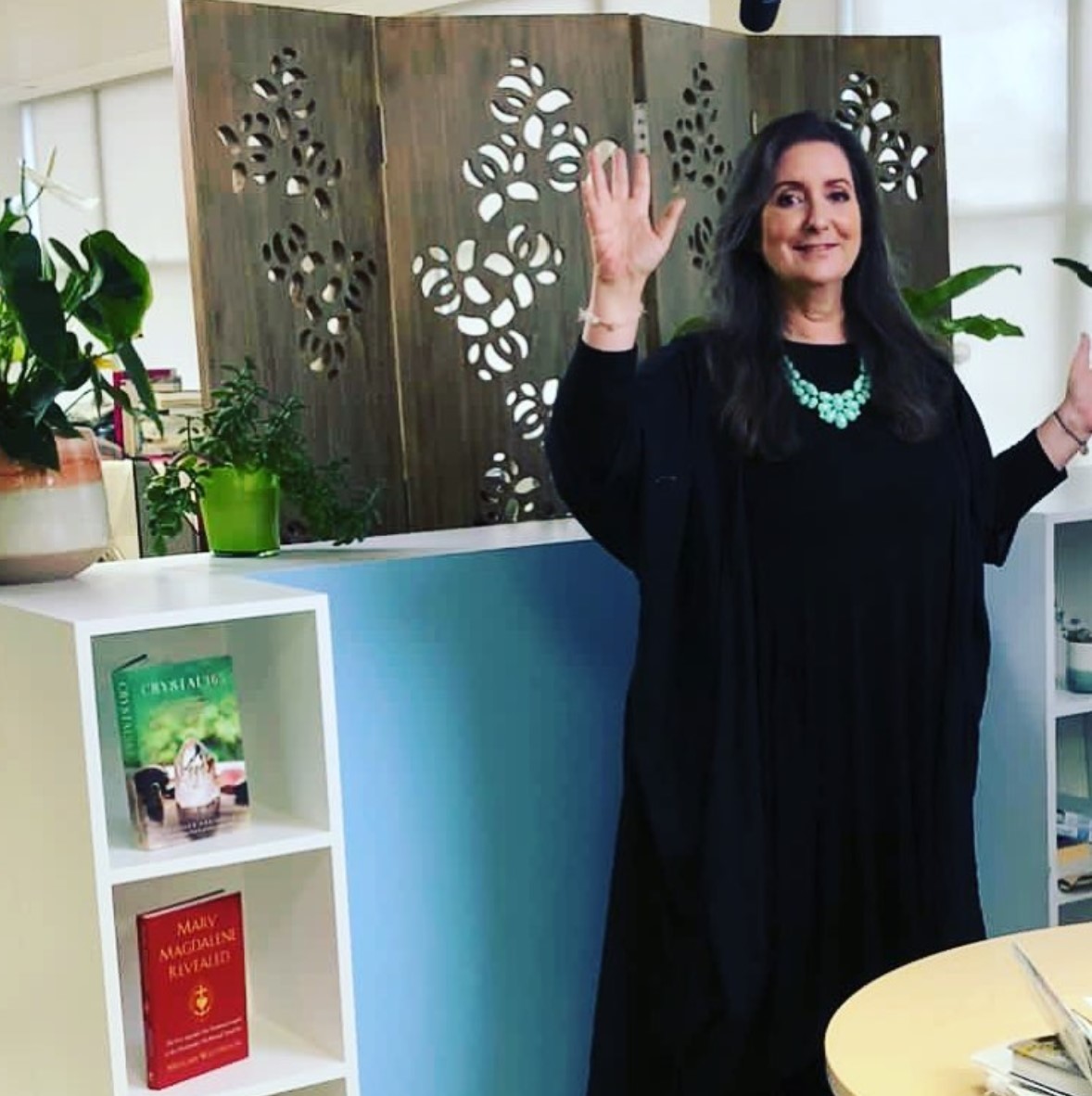 One of the most marvellous developments to come out of these five years of Moonology is the Certified Moonologer Course which I created with Hay House in 2020.

Women have worked with the Moon for literally millennia. Lunar calendars have been discovered at Neolithic sites across Europe – we are talking the Stone Ages! For many Moons, pardon the pun, we made magic, we worked with nature and we shaped and bent reality.

And then, without wanting to make too much of political statement, we were stopped from doing this. We were made to fear our powers, when the patriarchy started to burn us alive at the stake in the village square with our children watching. Of course, we stopped working with the Moon and making magic.

But that was then and this is now. In the past couple of years, with the re emergence of the Divine feminine as predicted around the time of the celestial alignment known as harmonic concordance in 2003, more and more women are getting back in touch with this side of themselves.

The Divine Feminine is re-emerging and with it, women are working with the Moon again.

So I was truly delighted an honoured to be able to turn my work with some Moon into the Moonology Certification course. The idea being that as we start to work with the Moon again, and teach our sisters how to do it, it would be a good idea to make sure everybody is on the same page, with a strong astrological basis for their practises.

I recorded this course with Hay House in a beautiful setting near Bath in the UK. What makes my heart sing is knowing that I have helped pass on this information which was almost lost to women, so that we can all start to carry out our ancient lunar practises again, thereby reconnecting to the powers that we were born with.

If you’re interested in doing the course, I’ve got a video breakdown of everything covered in it.

Get 50% Off Yasmin Boland at Hay House!

And join me tomorrow when I’ll be re-living the experience of recording my first audiobook! 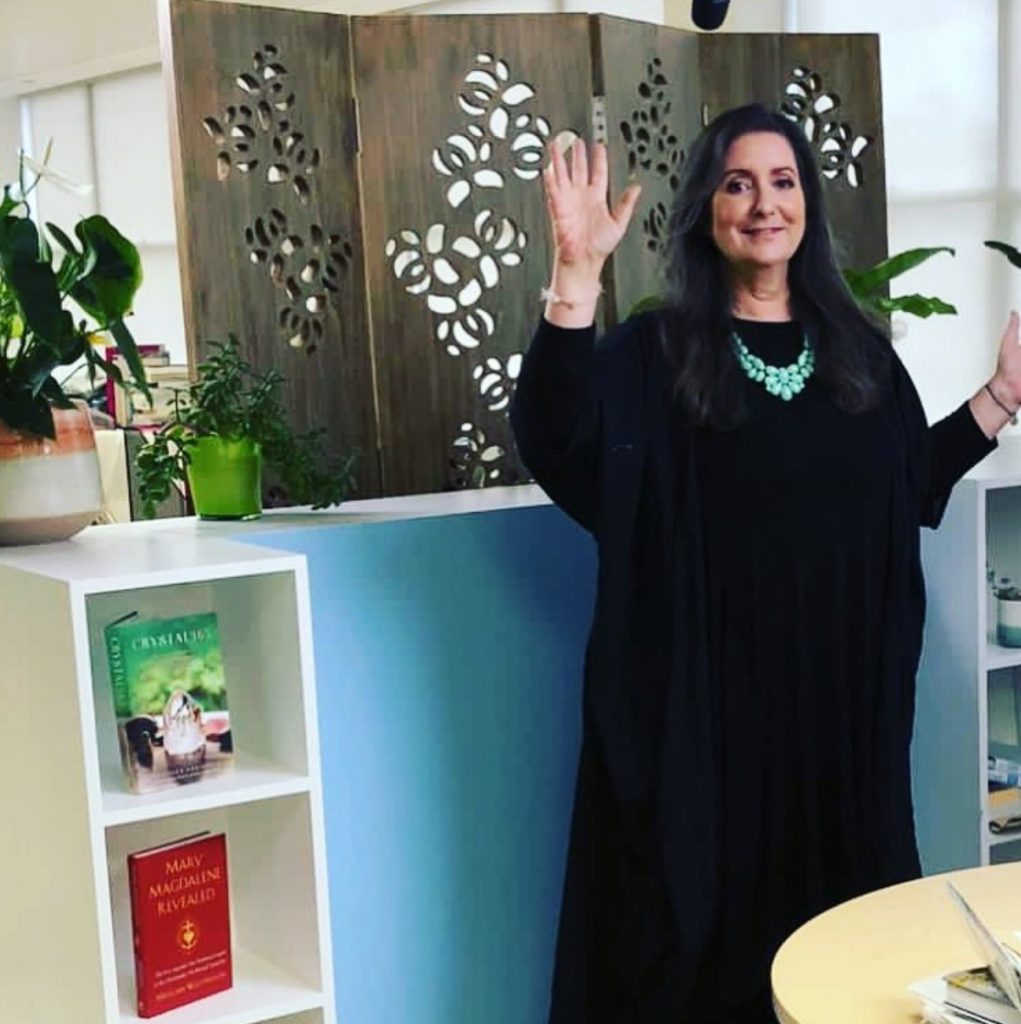 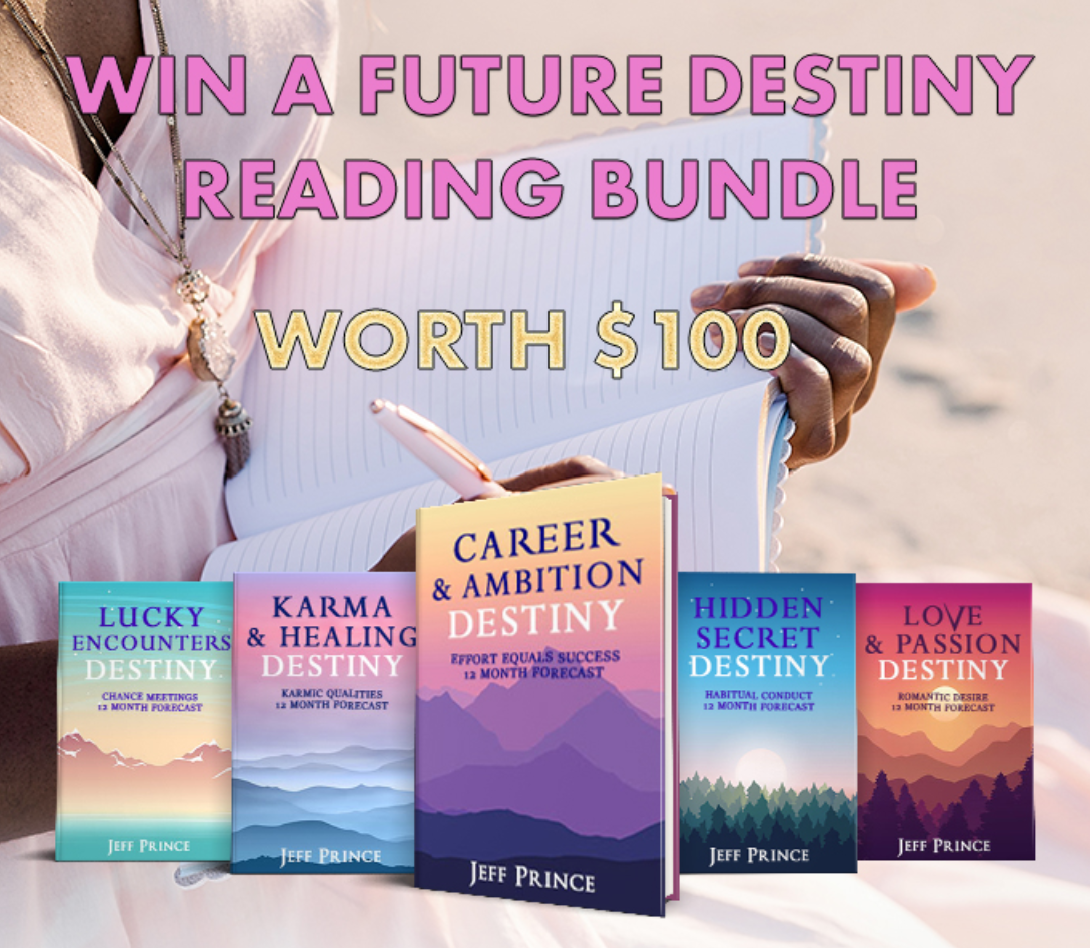 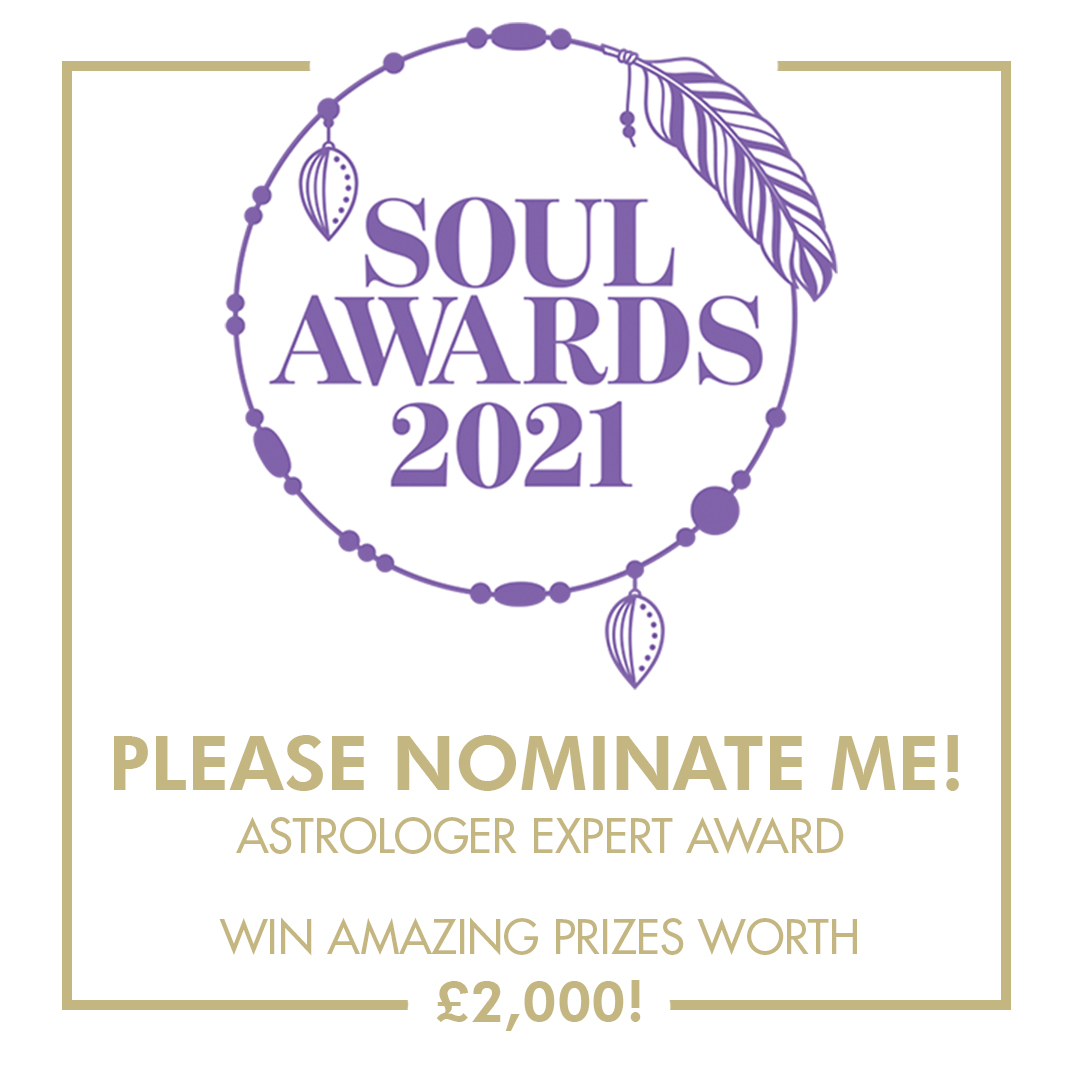